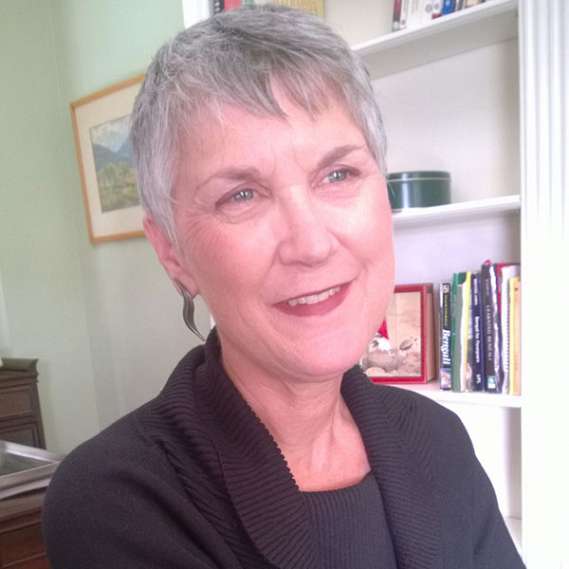 Dr. Colette Chabbott is adjunct faculty in the International Education Program at the Graduate School of Education and Human Development at George Washington University, Washington, DC. There she teaches and writes about the sociology of international development organizations and education in Islamic Asia.

Since 1990 she has worked with several international organizations—including the William and Flora Hewlett Foundation, the Research Triangle Institute, the American Institutes for Research, UNICEF, the Consultative Group for Early Childhood Care and Education, CARE, Save the Children, and BRAC—on improving the quality of primary education in South Asia (1989–present). She worked in Egypt (1997–1998) and Yemen (2006) on issues relating to girls’ education, early grades reading, social mobilization, and community schools.

Previously she served as the staff director of the Board of International Comparative Studies in Education at the (U.S.) National Research Council (2000–2003), as director of the international comparative education master’s program at Stanford University (1996–1999), and as a special projects officer with USAID (1984–1992).

She earned a B.A. in economics from the University of North Carolina at Chapel Hill, an M.P.A. in development policy from the Woodrow Wilson School at Princeton University, and an A.M. in sociology and a Ph.D. in education from Stanford University. Her previous publications include Constructing Education for Development: International Organizations and Education for All (2003).

He is also a professor of population and family health at the Mailman School of Public Health of Columbia University, New York. During 2009–2012, he worked as a senior advisor to the Rockefeller Foundation, based in Bangkok, Thailand. He also served as a MacArthur Fellow at Harvard University.

Dr. Chowdhury is a founder of the Bangladesh Education Watch and Bangladesh Health Watch, two civil society watchdogs on education and health, respectively. He was a coordinator of the U.N. Millennium Task Force on Child Health and Maternal Health, set up by the former Secretary-General Kofi Annan. 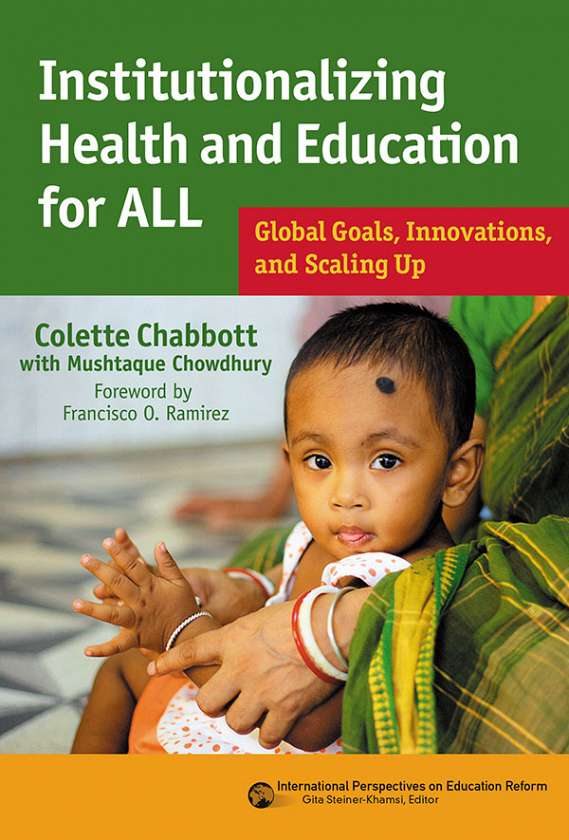