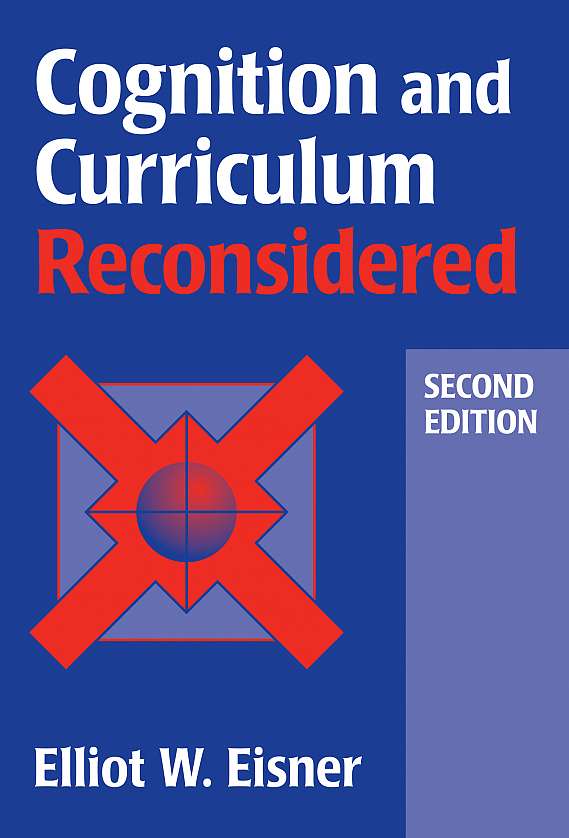 In his 1980 John Dewey Lecture, Elliot Eisner argued powerfully and eloquently for a view of literacy that goes beyond verbal and numerical skills, focusing instead on the central role of the senses in the twin processes of human conceptualization and expression. A few years later, Professor Eisner elaborated and expanded that lecture into Cognition and Curriculum, a book that was hailed as having the potential to “shake up educational decision makers as Dewey’s Experience and Education did.” Now, as the back-to-basics curriculum and standardized modes of evaluation—whose very foundations Eisner was questioning a decade ago—are again finding favor, Eisner has chosen to revisit his classic work. The result is Cognition and Curriculum Reconsidered, a substantially revised edition that adds two entirely new chapters, including a critique of the reform efforts of the intervening years.

Eisner starts out with an inclusive definition of literacy in its metaphorical sense: “the ability to encode and decode meaning in any of the forms of respresentation used in the culture to convey or express meaning.” This in turn implies a radically different approach to education, one that seeks to develop multiple literacies in the student, not privileging the understandings of the sciences and mathematics over those of the fine arts, humanities, and other branches of human knowledge. Such an approach will both enhance efforts at achieving educational equity and cultivate rather than stifle individual differences. Eisner brings together an impressive body of evidence from various fields of inquiry to produce an engaging, thought-provoking discussion about the appropriate boundaries of school curriculum and educational evaluation.

A new first chapter looks at a decade of school reform efforts, distilling the common roots of their failure before outlining a path that holds promise for success. The next two chapters—on the primary role of the senses in concept formation and the multiplicity of representational forms through which those concepts can be made known to others—are now followed by a new synthesis in which he undertakes to transform these ideas into practice in the classroom, both through the curriculum itself and through “the artistry with which that program is mediated by teachers. We call such artistry ‘teaching.’” His conclusions have implications for education at all levels and in all areas.

This book will be important reading for teachers and teacher educators and will be a welcome addition to courses in foundations of education, curriculum theory, qualitative research, and educational evaluation.