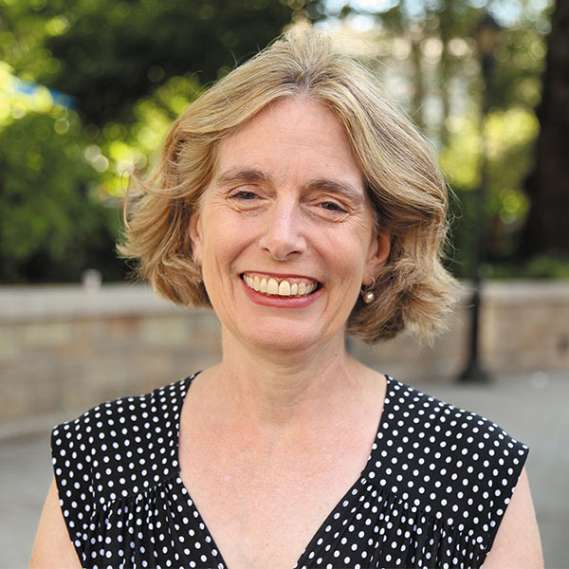 New York magazine named her one of New York City’s 200 “influentials” (influential people) in 2006. She was a foreign correspondent for The Associated Press, a producer for CBS News in Rome, and a reporter and editorial writer for New York Newsday, where she shared the 1991 Pulitzer Prize for local reporting. Her columns and op ed pieces have appeared in the New York Times, the New York Daily News, and Newsday. She lives in Manhattan with her husband and two children, who attend public school. 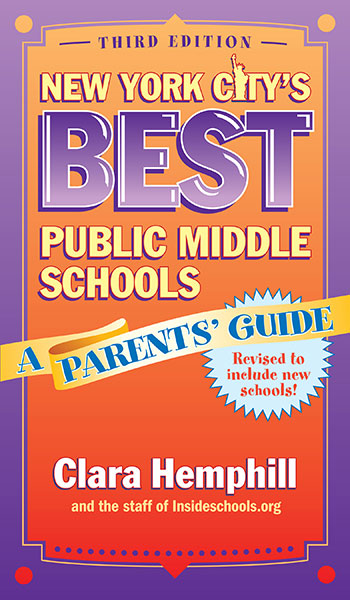 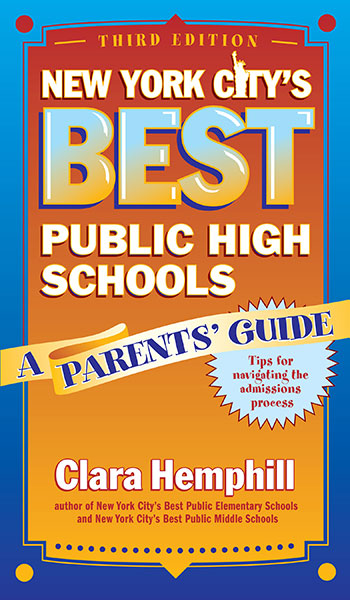 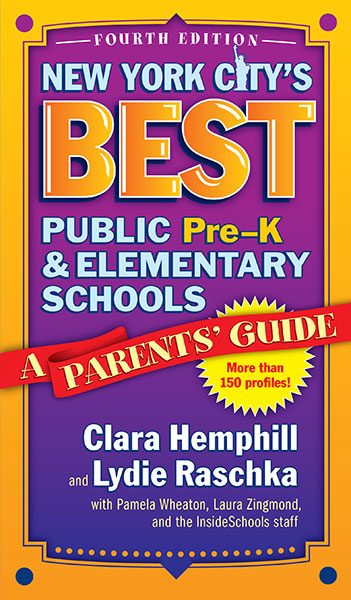