Christopher T. Cross was involved in federal education policy for most of his 32 years in Washington. During that time, he served in both the executive and legislative branches, as an assistant secretary at the U.S. Department of Education, the Republican staff director of the House Committee on Education and Labor, and a deputy assistant secretary in the old Department of Health, Education, and Welfare. He spent several years in the private sector, including serving as president of the Council for Basic Education and directing the education initiative at the Business Roundtable. Cross also served as president of the Maryland State Board of Education from 1994 to 1997. In 2004 he co-founded Cross & Joftus, an education consulting firm, with offices in Maryland, Virginia, Illinois, and California. He is a distinguished senior fellow at the Education Commission of the States and a consultant to the Eli and Edyth Broad Foundation. He and his wife, Dee Dee, live in Danville, California, and have two grown children, Charles Lum and Dana Goodall; a granddaughter, Allyson Marie Goodall; and a grandson, Parker Lum. It is to them that this book is dedicated. 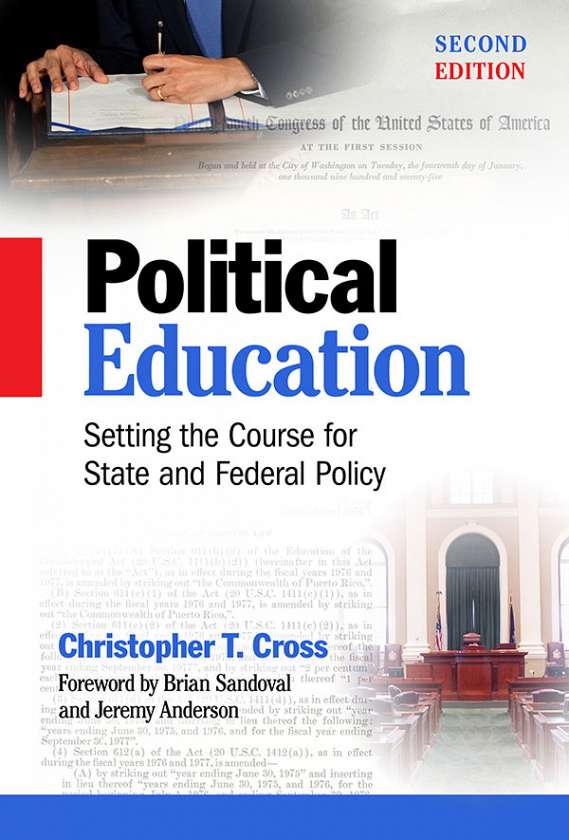