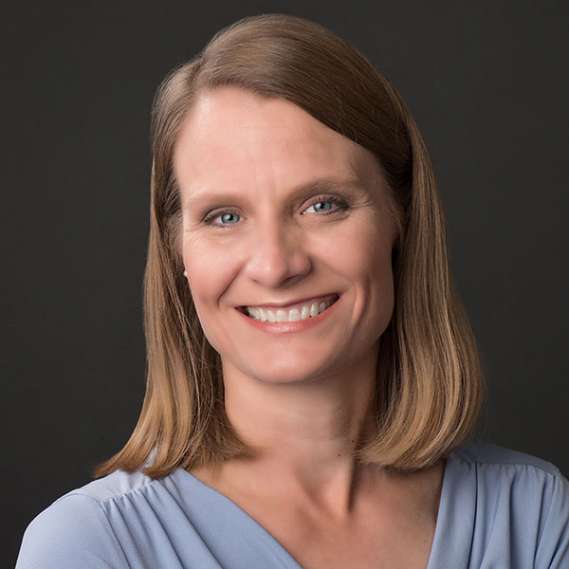 Christine M. Cunningham is a vice president at the Museum of Science, Boston, where she works to make engineering and science more relevant, accessible, and understandable, especially for underserved and underrepresented populations. As the founding director of the groundbreaking Engineering is Elementary (EiE) project, she has developed engineering curricula for preschool through middle school students and professional development for their teachers. As of August 2017, EiE has reached 14 million children and 172,000 educators nationwide. Cunningham has previously served as a director of the Tufts University Center for Engineering Educational Outreach, where her work focused on integrating engineering with science, technology, and math in professional development for K–12 teachers. She also directed the Women’s Experiences in College Engineering project, the first national, longitudinal, large-scale study of the factors that support young women pursuing engineering degrees. Cunningham is a fellow of the American Society for Engineering Education (ASEE). She has been awarded the ASEE K–12 and Pre-College Division Lifetime Achievement Award, the IEEE Pre-University Educator Award, the International Society for Design and Development in Education Prize, and the Alpheus Henry Snow Prize. In 2017 her work was recognized with the prestigious Harold W. McGraw Jr. Prize in Education. She holds BA and MA degrees in biology from Yale and a PhD in science education from Cornell University. 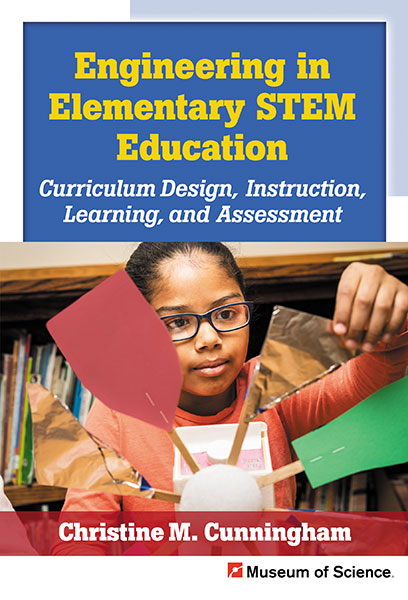