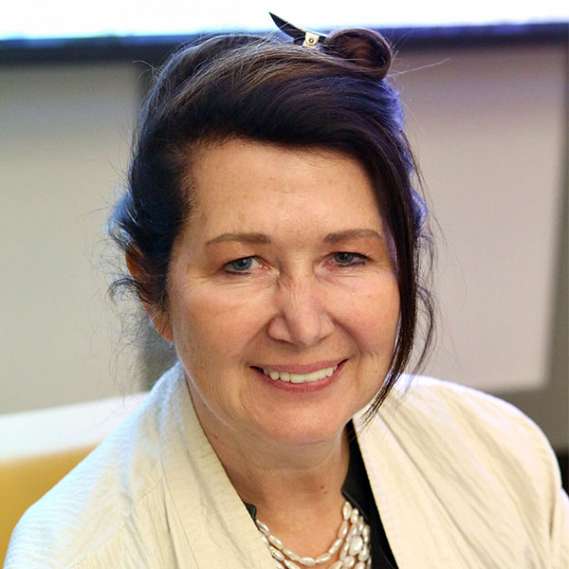 Carola Suárez-Orozco is a professor of Human Development and Psychology at UCLA and the co-founder of Re-Imagining Migration. Her prior books include ­Children of Immigration and Learning a New Land as well as Transitions: The Development of the Children of Immigrants. She has been awarded an American Psychological Association (APA) Presidential Citation for her contributions to the understanding of cultural psychology of immigration, has served as Chair of the APA Presidential Task Force on Immigration, and is a member of the National Academy of Education. 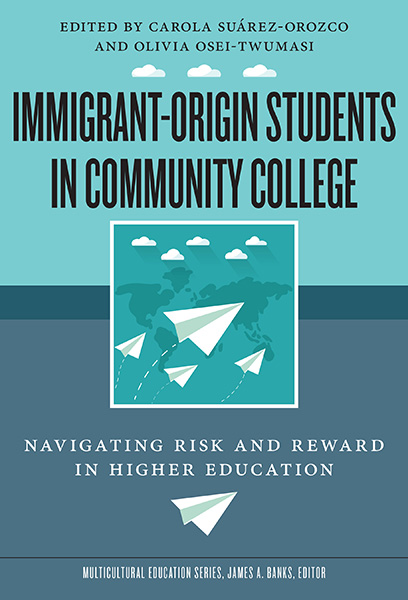