Audrey Osler is a professor of Education at University College of Southeast Norway. Prior to this, she was founding director of the Centre for Citizenship and Human Rights Education at the University of Leeds, United Kingdom. Her research addresses sociopolitical aspects of education, focusing in particular on young people’s human rights, participation, and citizenship. She lectures internationally on education for democratic citizenship and human rights. Dr. Osler’s books include Students’ Perspectives on Schooling (Open University Press, 2010); Teachers and Human Rights Education (Trentham, 2010) and Changing Citizenship: Democracy and Inclusion in Education (Open University Press, 2005), both with Hugh Starkey; Girls and Exclusion: Rethinking the Agenda (Routledge, 2003), with Kerry Vincent; and The Education and Careers of Black Teachers (Open University Press, 1997). She has published over 100 book chapters and journal articles; her journal articles have appeared in publications such as Journal of Curriculum Studies, Theory and Research in Social Education, Oxford Review of Education, Gender and Education, and Educational Review. Dr. Osler’s work has been translated into Japanese, Mandarin, and a wide range of European languages. She serves as an expert for a number of international organizations, including UNESCO, the Council of Europe, and the European Commission. Dr. Osler was awarded a Japan Society for the Promotion of Science (JSPS) Invitation Fellowship in 2015. She holds a Ph.D. in the Sociology of Education from the University of Birmingham, United Kingdom. 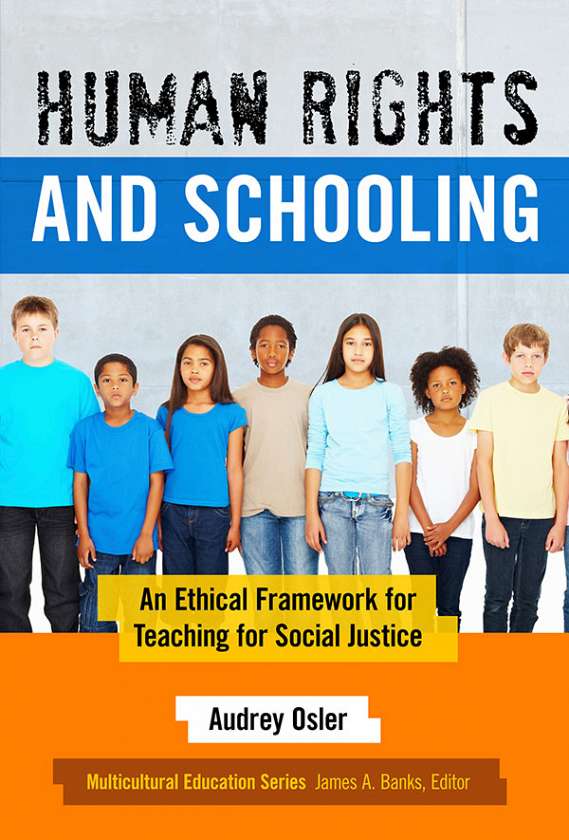