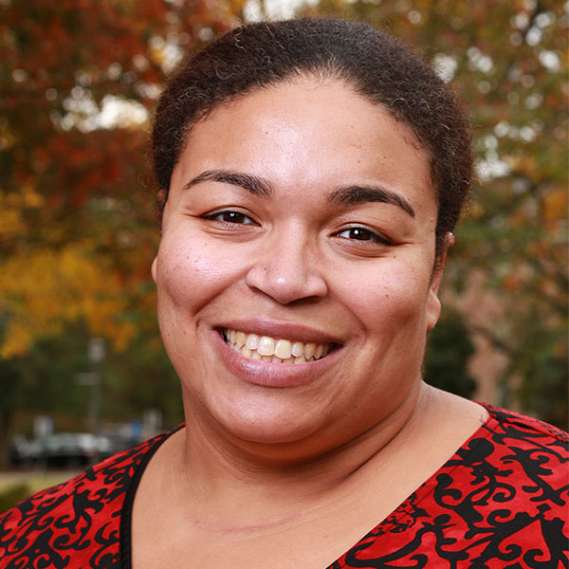 Anne H. Charity Hudley, PhD, is professor of education at Stanford University and professor of African-American studies and linguistics by courtesy. She is affiliated with the Center for Comparative Race & Ethnicity (CCSRE) and the Symbolic Systems Program. Her research and publications address the relationship between language variation and educational practices and policies from preschool through graduate school. She has a particular emphasis on creating high-impact practices for underrepresented students in higher education. Charity Hudley is the coauthor of three books: The Indispensable Guide to Undergraduate Research; We Do Language: English Language Variation in the Secondary English Classroom, and Understanding English Language Variation in U.S. Schools. Her fourth book, Talking College, will appear in the spring of 2022.

Her other publications have appeared in Language, Journal of English Linguistics, Child Development, Language Variation and Change, American Speech, Language and Linguistics Compass, Perspectives on Communication Disorders and Sciences in Culturally and Linguistically Diverse Populations, and many book collections, including the Handbook of African American Psychology, Ethnolinguistic Diversity and Literacy Education, The Oxford Handbook of Sociolinguistics, and The Oxford Handbook of Language and Society. She has been an invited speaker for numerous keynotes and academic meetings, provided lectures and workshops for K–12 teachers, and generously contributes to community initiatives and public intellectual work.

Dr. Charity Hudley was previously the North Hall Endowed Chair in the Linguistics of African America at UC Santa Barbara. At UC Santa Barbara, she also served as the director of undergraduate research, vice-chair of the Council of Planning and Budget, and a faculty fellow for the Center for Innovative Teaching, Research, and Learning (CITRAL). 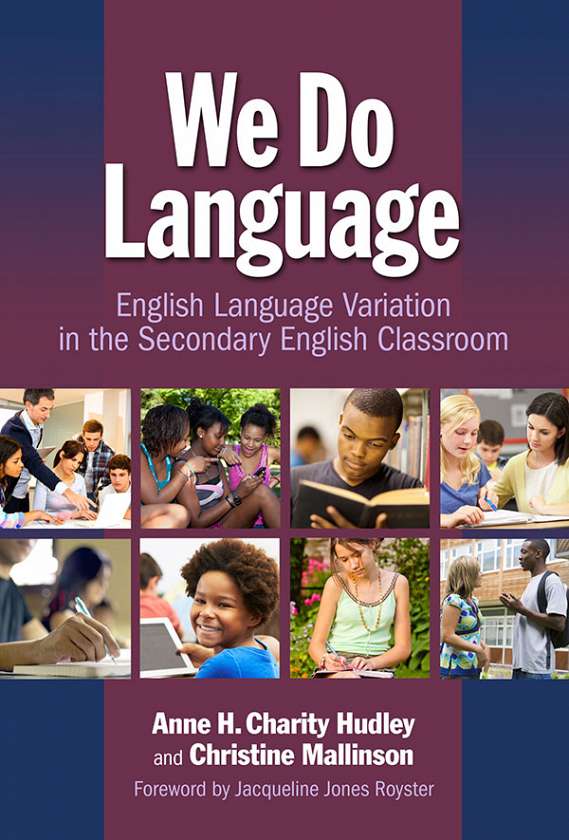 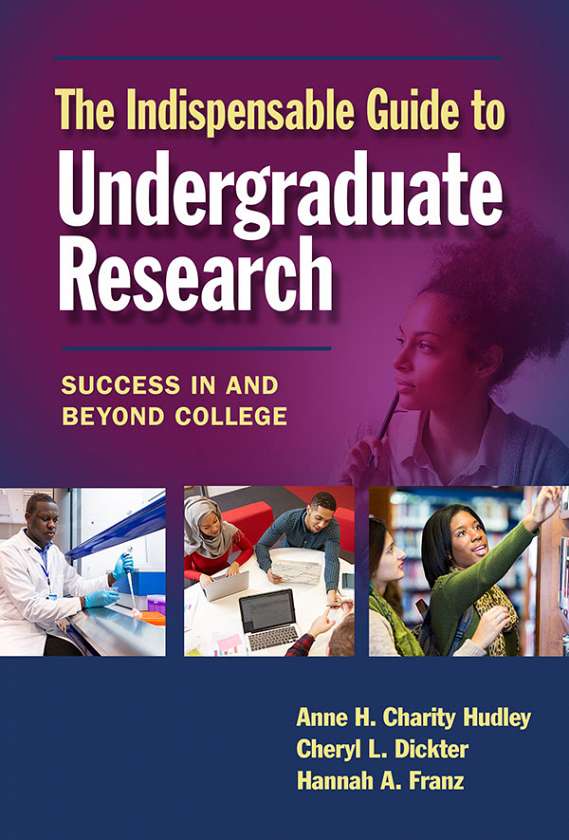 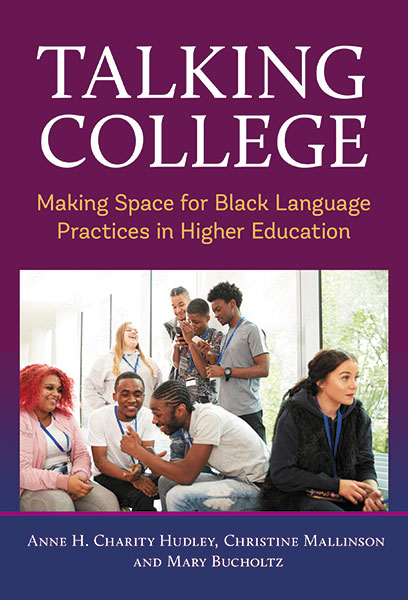