Ann Cook is co-founder and co-director of Urban Academy High School and co-chair of the New York Performance Standards Consortium, a coalition of New York State Schools that has developed and implemented a performance-based system of assessment in lieu of high-stakes testing. She has taught at Sarah Lawrence, Brooklyn, and Queens Colleges has written numerous articles on educational reform, schools, and teaching, and is the author of several children’s books, including Meet Monster. She is the parent of three children who graduated from New York City public schools. 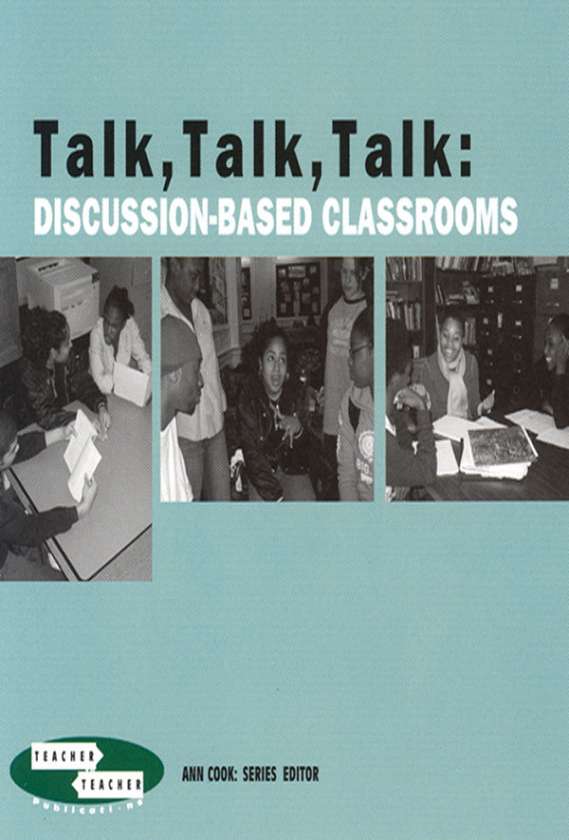 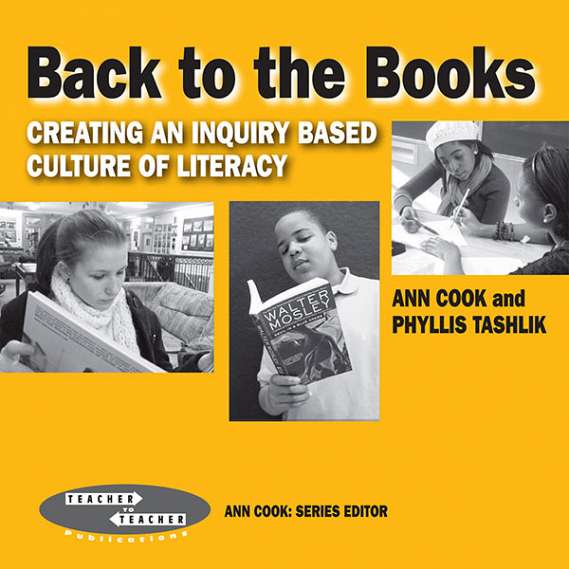