Angela Dean has completed her 13th year of teaching secondary language arts to both 9th- and 10th-graders. This year, Angela was nominated for teacher of the year and was named one of the top three finalists. She received her BSED in Language and Literacy Education from the University of Georgia in 2002. She returned to UGA for her MEd in language and literacy education and completed the degree in 2007. Angela works closely with and is a proud teacher consultant for the Red Clay Writing Project. Through her involvement with the Red Clay Writing Project, Angela has been part of several teacher research projects that have led to publications. Angela enjoys traveling and seeing live music with her husband, Andy Dean. They live in Athens, Georgia, with their three dogs. 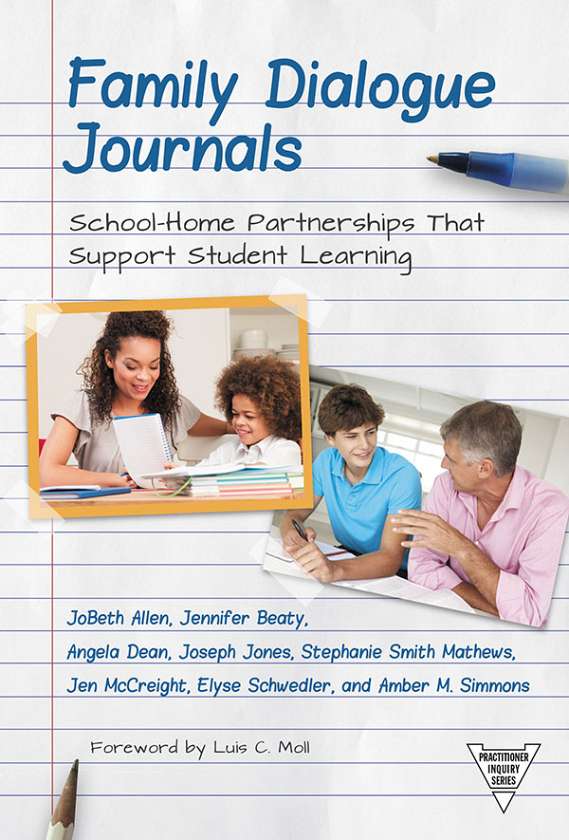