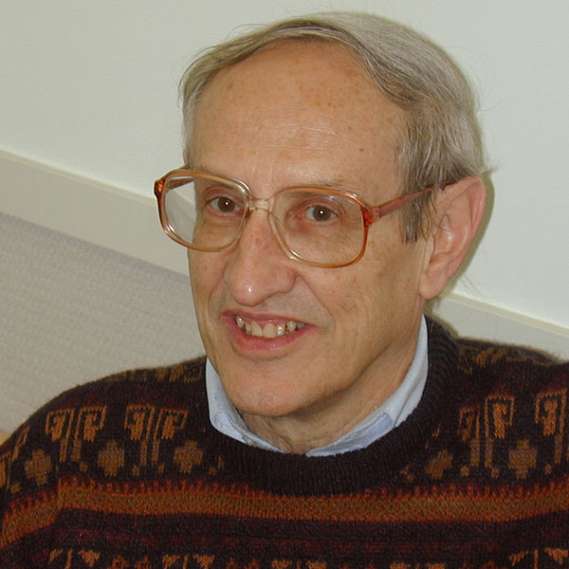 Allan Collins is professor emeritus of learning sciences at Northwestern University. He is a member of the National Academy of Education and has been elected a fellow of the American Association for Artificial Intelligence, the Cognitive Science Society, the American Association for the Advancement of Science, and the American Educational Research Association. He served as a founding editor of the journal Cognitive Science and as first chair of the Cognitive Science Society. He is best known in psychology for his work on semantic memory and mental models, in artificial intelligence for his work on plausible reasoning and intelligent tutoring systems, and in education for his work on inquiry teaching, cognitive apprenticeship, situated learning, design research, epistemic forms and games, and systemic validity in educational testing. From 1991 to 1994, he was codirector of the U.S. Department of Education’s Center for Technology in Education. His book with Richard Halverson, Rethinking Education in the Age of Technology: The Digital Revolution and Schooling in America,was published by Teachers College Press in September 2009. 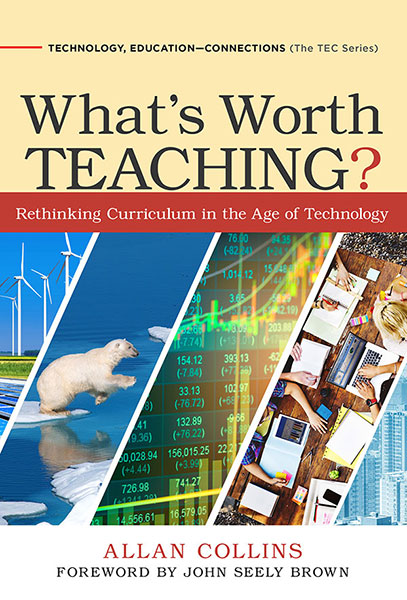 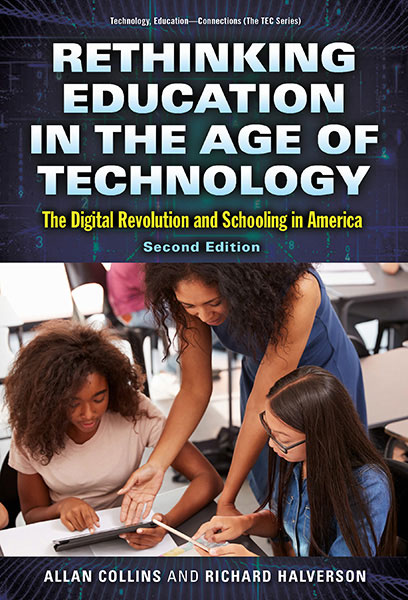