Alisa Berger was the founding co-principal at the NYC iSchool. Previously, she had worked in the New York City central offices as a director of Leadership and Organizational Learning, overseeing 250 schools in achieving their goal of increased student achievement by developing, aligning, and delivering cutting-edge training and professional development. She was part of the design team for the Children First Intensive (CFI), a city-wide action research initiative. Ms. Berger began her career in school administration as the founding leader of the Mott Hall II School, a small, progressive New York City public middle school. She received her undergraduate degree from Barnard College, her MA in curriculum design from Teachers College Columbia University, and her MBA from the McDonough School of Business at Georgetown University. Ms. Berger is a partner in Novare Schools, a consulting group that focuses on school leader coaching and development, school design, innovation, and transformation. 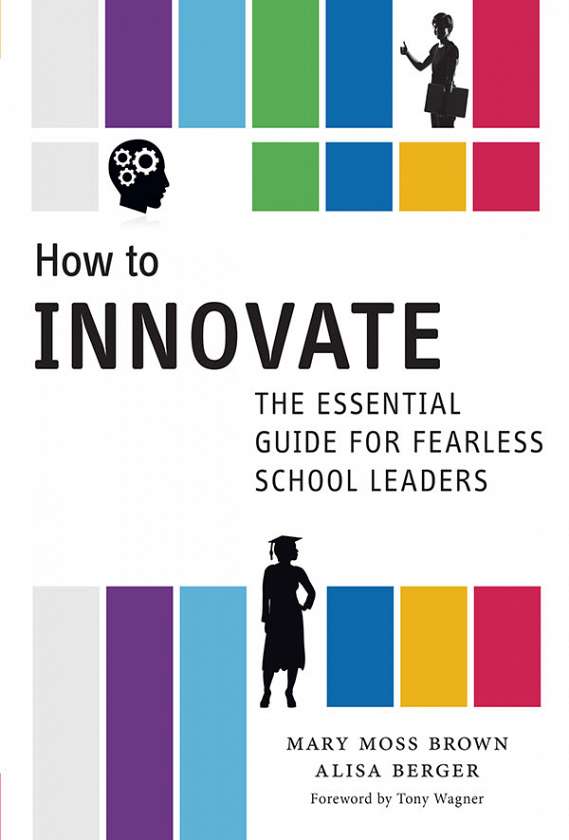